Skip to content
Home
Standart Boxer
Caring for the Boxer

As with any other breed Boxers need to be groomed on a regular basis to make sure their coats and skin are kept in tip-top condition. They also need to be given regular daily exercise so they remain fit and healthy. Being high energy dogs they are not the best choice for people who lead more sedentary lives because Boxers are extremely demanding when it comes to keeping them well exercised and mentally occupied. On top of this Boxers need to be fed a good quality diet throughout their lives to meet all their nutritional needs.

What about Boxer when they reach their golden years?

When Boxer reach their golden years they do slow down in many ways and they might start showing their age with more grey hairs appearing on their faces and more especially around their muzzles. Apart from a change in their appearance a Boxer personality might change too and this includes on how quick they are to respond to a command or when their names are called. The reason for this is that many older dog’s hearing is not as good as it once was. Other changes to watch out for in a Boxer when they reach their senior years include the following: 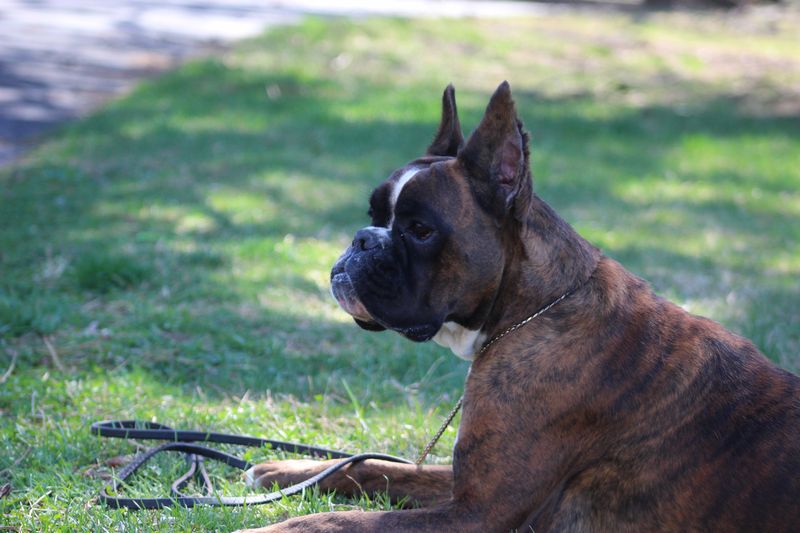 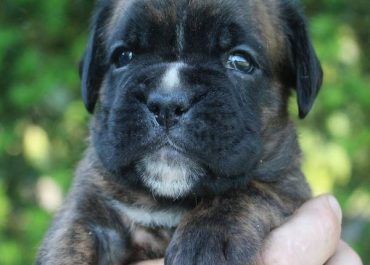 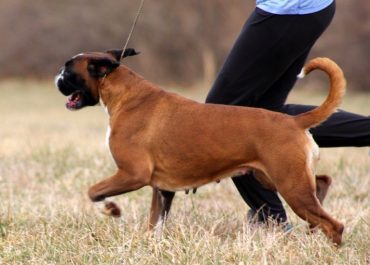 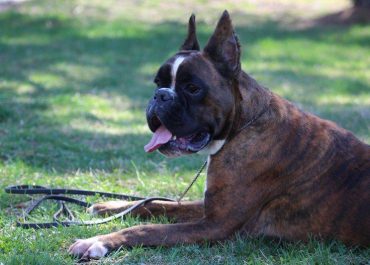 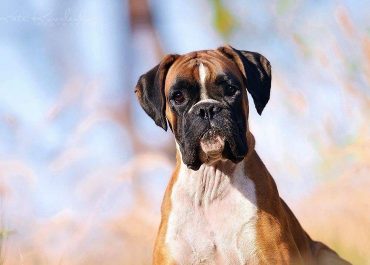